Education Edition is an open-world game that promotes creativity, collaboration, and problem-solving in an immersive environment. Also learn to code in Minecraft.

An exhibition from the Public Record Office on the First World War. There are six different investigations which tell the story of the war. Original sources have been chosen to highlight the role of important events. Excellent!

A site from the National Archives Learning Curve which presents original documents to support information about aspects of the Second World War such as preparations for war, evacuation, women at war, spies and more. The interactive parts no longer work.

A fascinating archive of Second World War memories written by the public and gathered together by the BBC. It includes a photo gallery. There are lesson plans and worksheets for educators too.

A clear account of the Norman Conquest from BBC Bitesize including the background of the rival claims to the British throne.

A wonderful national archives online teaching resource structured to tie in with National Curriculum from Key Stages 2 to 5 and designed for teachers. It has a range of original sources including documents, film and sound recordings.

A masterpiece! You can find out information from the evidence itself, play the games that the Egyptians played, find out about the Ancient Egyptians through stories and artefacts. For children 7 - 13 years of age this would be our first choice!

The BBC has put together this superb site on the Second World War which not only summarizes the events of each of the war years from 1939 to 1945, but it looks at major aspects of it such as the Battle of Britain, the Blitz, evacuation and much more. 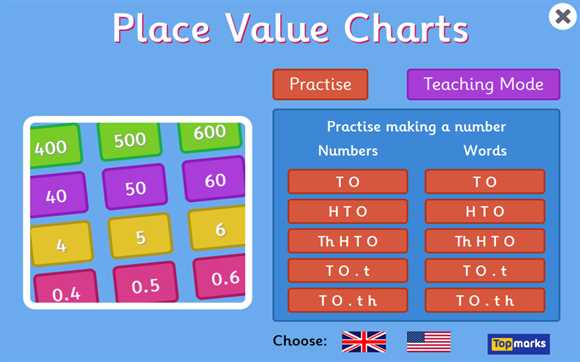