If you are studying GCSE History, then stop by this site. It has excellent notes.

An exhibition from the Public Record Office on the First World War. There are six different investigations which tell the story of the war. Original sources have been chosen to highlight the role of important events. Excellent!

A site from the National Archives Learning Curve which presents original documents to support information about aspects of the Second World War such as preparations for war, evacuation, women at war, spies and more. The interactive parts no longer work.

A fascinating archive of Second World War memories written by the public and gathered together by the BBC. It includes a photo gallery. There are lesson plans and worksheets for educators too.

Discover interesting facts about Henry VIII and find out why he was so feared. Learn about his six wives and also about Queen Victoria and her empire.

A clear account of the Norman Conquest from BBC Bitesize including the background of the rival claims to the British throne.

Pupils
11-13 year olds
What was it like in Roman Britain?

Find out what it was like in Roman Britain and what customs the Romans brought with them. It covers family life and there is an interactive villa to explore. 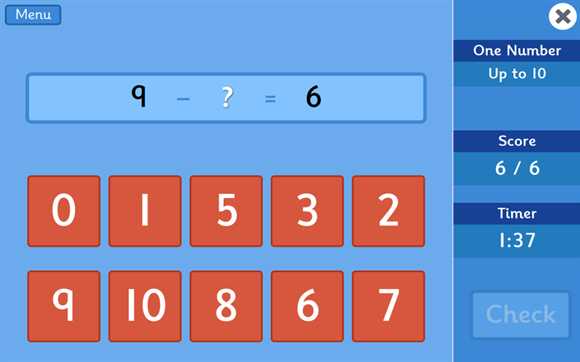