A simple ten frame manipulative which shows either one or two ten frames and counters. You can display either horizontal or vertical ten frames.

An amazing resource for demonstrating the difference between two times. It is configurable so that teachers can use it at a basic level or use the questions provided.

Homeschooling? Here are 10,000 free video lessons, resources and activities, covering most subjects, from Reception to Year 11.

Education Edition is an open-world game that promotes creativity, collaboration, and problem-solving in an immersive environment. Also learn to code in Minecraft. 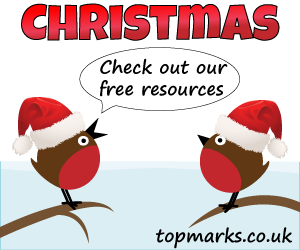