Watch professional storytellers read a selection of the Oxford Reading Tree Traditional Tales books. The videos are from Oxford Owl.

A collection of nursery rhymes from the BBC such as The Wheels on the Bus, Twinkle, Twinkle Little Star, Old MacDonald Had a Farm and more.

Phonics Bloom create interactive online phonics games to help teach children the relationship between letters and sounds and develop the skills needed to read and write.

Build a robot with Curious George. Find the body parts to enable your robot to perform various tasks and then design your own robot.

Sort the rocks into the right boxes according to their colour.

See if you can guess whether there are more bugs of one colour than another. Then catch the bugs to see if you were right before setting them free.

This site is based on the 10 green bottles rhyme, however you can display up to 21 bottles. It is excellent for children who are working on counting backwards and in particular 'one less' than a particular number. 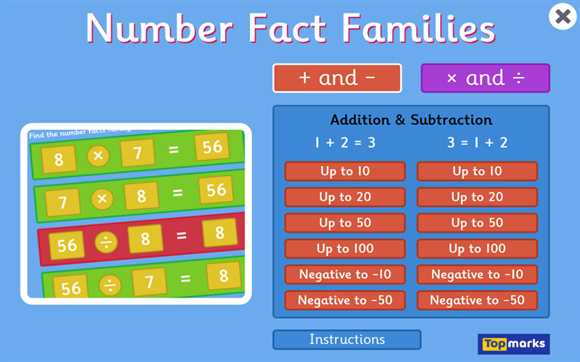