A useful demonstration on YouTube of the phonics sounds and actions from a teacher using the Jolly Phonics scheme.

Look carefully at the pattern of colours on the dogs and complete the pattern.

Design your own teddy complete with outfit and accessories.You can print out your teddy when you have finished if you wish.

A configurable resource which can help children with number recognition and also subitizing the number of dots on a die. Configure the die to show numbers up to 20.

Dress up Daniel Tiger and his friends in lots of different outfits.

Match the pairs which could be numerals, numbers as words, ten frames, base ten or fingers on hands. There are different levels the highest of which goes up to 20.

A jigsaw puzzle with a difference. You need to fill in the missing shapes to complete the picture. 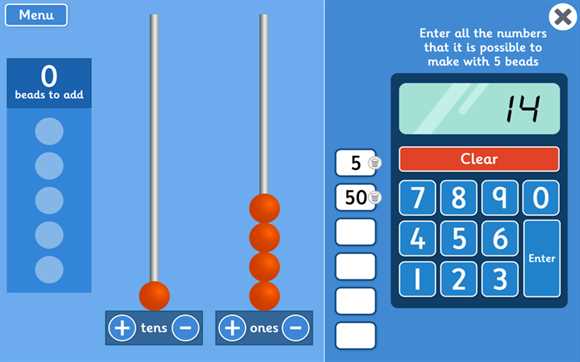