A Christmas edition of our Shape Patterns game. This is a sequencing game where children from 3 to 8 years of age need to complete a sequence of Christmas icons by finding the missing shape. Excellent for logic and problem solving.

An activity where you use a Venn diagram to sort a variety of 3D shapes according to their properties, including: whether they are pyramids or prisms, the number of faces, edges and vertices and whether they have a curved surface.

A maths game about perimeters where you can earn body parts to make a robot if you answer the questions correctly.

A maths game where you need to estimate the angles to squirt a hose pipe on the dog and other items.

Aimed at 10 to 11 year olds, this interactive lesson on area and perimeter shows you how shapes with the same area can have different perimeters. There are lots of examples to try. The site has cartoon characters. The site works well on an IWB.

An excellent video tutorial which explains how to find the area and circumference of a circle and a semi-circle. Aimed at those pupils aiming for Grade C GCSE.

Daring symmetry puzzle games including building your own symmetrical robot!

A video tutorial which shows how to find the length of sides in a right-angled triangle using the Pythagoras Theorem.

A superb resource on circles with two sections 'Explore It' and 'Use It' which cover the facts about circle geometry, multiple choice questions with guidance if you go wrong, investigations of circle properties with interactives and game to play. 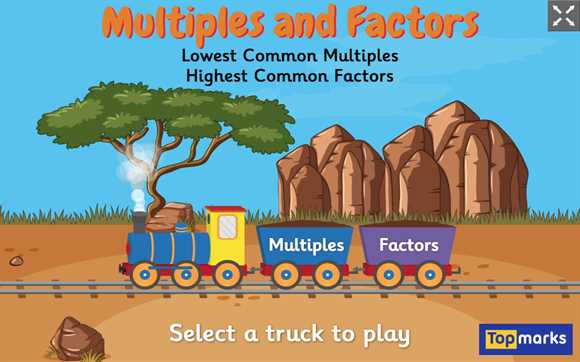