Suggested activities and worksheets for young children set around the characters from the Numberline Lane books which are designed to help both the teaching and learning of maths through stories. Useful for parents or teachers.

Here we show you how to make firecracker decorations similar to those that are hung up in homes at Chinese New Year to warn off the monster Nian in Chinese mythology.

A great resource book which has lots of ideas for play in the classroom. It is a Northern Ireland document but is useful if you teach early years in other locations. 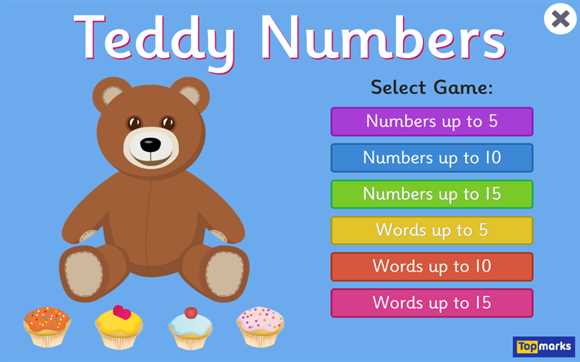