Use the image of a dartboard to reinforce addition. You can choose to reveal or input the answers.

A quick fire space invader type addition game. It is quite a challenge but will help you learn your number bonds to 20. Great for improving your mental maths skills. 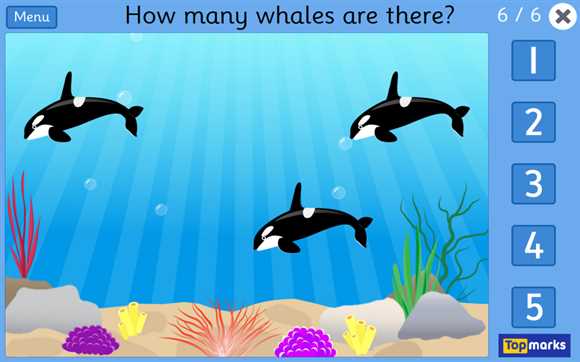