Complete the number bonds to set the whale free. You can choose different totals up to 10.

Two-step word problems involving money. Calculate how much change is given when 2 or more items are purchased. Designed for use as a teaching aid on an interactive whiteboard. 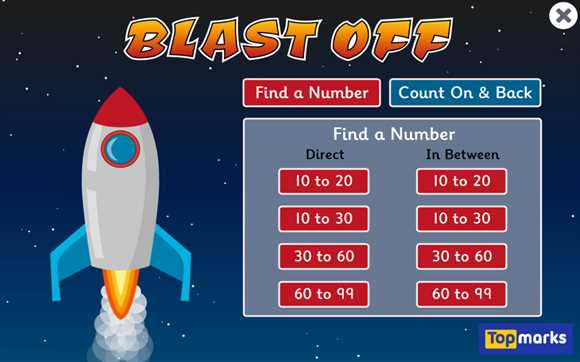