A tutorial which explains different types of angles, their names and how the size of angles can be worked out, such as on a straight line.

Activities on acute, obtuse, and alternate angles. They can help you to consolidate your knowledge of angles vocabulary.

Use your knowledge of angles in this game where you defend the Earth from aliens. You can either estimate the angles or read them from a protractor.

Create angles using a grid and then measure them using the protractor. Their values can be displayed or hidden. For reflex interior angles the value of the exterior angle is shown.

Help is at hand for maths revision for Key Stage 3 Maths SATs. The site has resources for teachers too.

Short teaching videos that can help you with maths problems. An American site.

A good reference site if you need information about shapes and their properties, transformations, symmetry and angles. 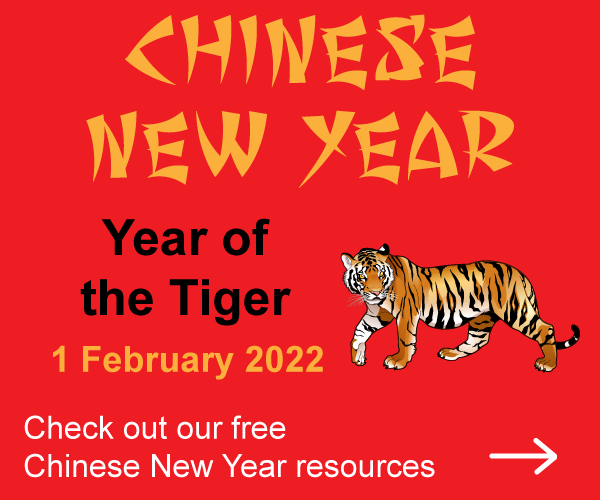