This teaching tool is useful for demonstrating 'Part-Part-Whole Model' for addition and subtraction particularly on an interactive whiteboard. Select which manipulatives you want to use and easily change your choice by pressing the 'change' button.

Learn to read a thermometer. Useful for getting to grips with reading lots of different scales. Also work out the difference in temperature between two thermometers.

An engaging adventure game for students as they explore the Prodigy Maths Game world. Answer maths questions to complete fantasy quests and earn in-game rewards. It's free too!

Help your child learn numbers through play activities with this guide for parents by Topmarks. 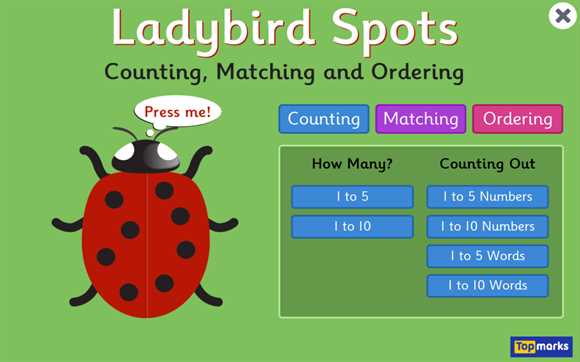