Make a train by sequencing the mumbers on their carriages. The numbers are represented in a range of formats such as words, numerals, dice dots or counting frames. The levels progress in difficulty. Level 5 has sequences of twos, fives and tens. 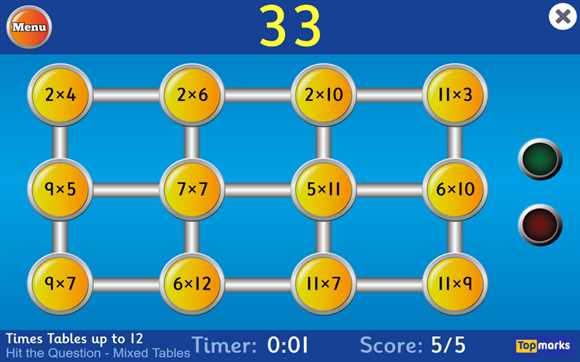