Speed Challenge has now been updated to be tablet-friendly. The new version is called Daily 10 and it has new features and more curriculum coverage.

Loop cards can help to improve your mental maths. Complete the loop against the clock. All types of calculations. You play the game similar to dominoes. NB The 75% section is faulty. 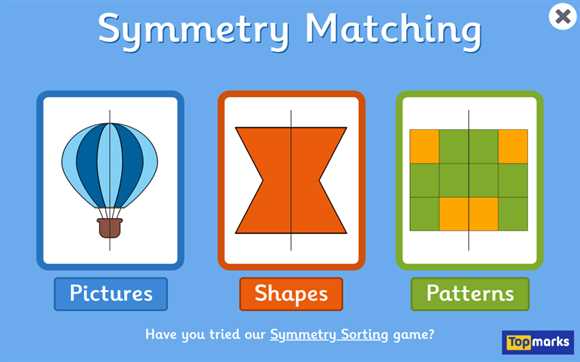