A Peppa Pig version of the Noughts and Crosses game. It is a two player game where you need to make a line with either the Peppa Pig or Daddy Pig characters. 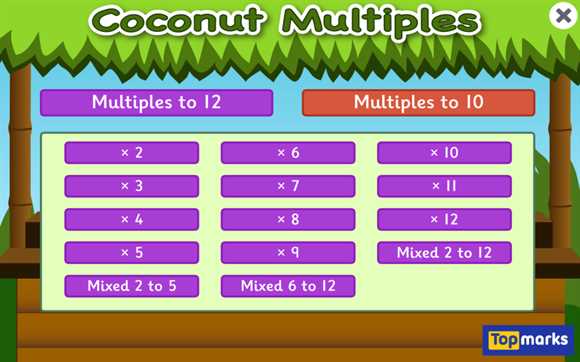