Adobe have blocked Flash Player from running. We have managed to get some Flash content working on Topmarks, but unfortunately many Flash resources no longer work and have been removed.

An interactive learning resource where you can explore fractions and equivalent fractions. It is useful for demonstrating improper fractions. The accompanying fractions game has various levels of difficulty.

An interactive resource where you can make equivalent fractions using different numbers and try the game to match fractions in different picture patterns to test your knowledge.A useful teaching tool on an interactive whiteboard.

Challenge yourself to build fractions from shapes and numbers. It helps with the concepts of equivalent fractions and mixed numbers.

A teaching tool manipulative which works well on an interactive whiteboard and is useful for demonstrating fraction equivalents and more.

A fraction game where you need to meet orders in a cake shop. Match customer orders written as fractions to cakes that have been cut into segments.

A teaching tool for investigating and comparing fractions through the manipulation of rectangular and circular area models. Useful for equivalent fractions.

An excellent fractions matching game at different levels of difficulty making it very versatile in use. There is an option to play the games against the clock and also with mixed whole numbers and fractions. Highly recommended.

A IWB teaching resource for helping children to understand fractions of amounts. This resource has attractive sets of images which can be changed to represent different fractions. Intended for oral work. 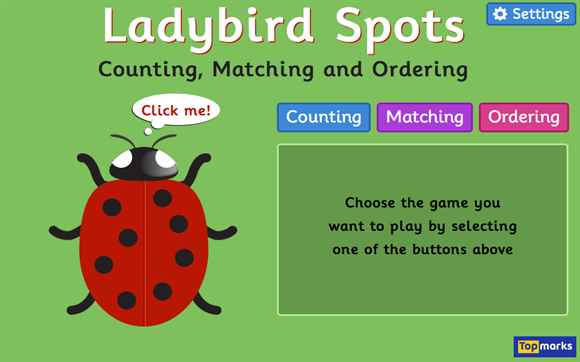