Use your knowledge of fractions and percentages to design a new school. Calculate the percentage of the total site used for each part of the school. Use a number line with fractions on it to represent the percentages.

Draw greater than and less than signs before the time bar runs out to compare decimals.

A great teaching tool for fractions. Use a bar or circle to represent, compare, and perform operations with fractions with denominators from 1 to 100. Reveal or hide numeric labels as needed.

An interactive learning resource where you can explore fractions and equivalent fractions. It is useful for demonstrating improper fractions. The accompanying fractions game has various levels of difficulty.

An interactive resource where you can make equivalent fractions using different numbers and try the game to match fractions in different picture patterns to test your knowledge.A useful teaching tool on an interactive whiteboard.

Challenge yourself to build fractions from shapes and numbers. It helps with the concepts of equivalent fractions and mixed numbers. 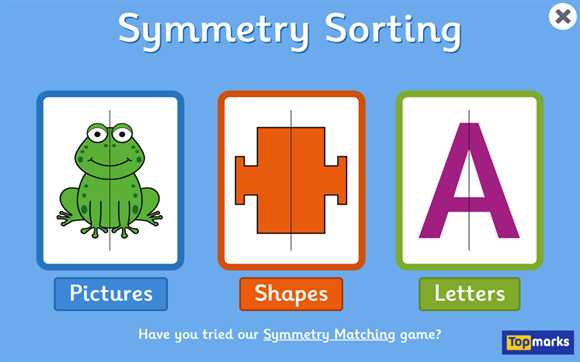