A useful site if you are struggling with your maths as it explains different areas of maths. You can then work through examples and answers are provided. It is an American site, with something for all age groups. There is useful maths dictionary of terms.

A good reference site if you need information about shapes and their properties, transformations, symmetry and angles.

An engaging adventure game for students as they explore the Prodigy Maths Game world. Answer maths questions to complete fantasy quests and earn in-game rewards. It's free too!

Read along or watch with signing this animated, rhyming story of Hairy Maclary.

Read along to the audio of the book Rumble in the Jungle which is about the sounds made by the animals that live there. There is also a version that is signed.

Enjoy this interactive version of Martin Waddell's Owl Babies story book. Read along with the story. There is a signing version too.

A fun spelling game where you need to think quickly or it's game over. Fill in the gaps in the words to make a real words. There are different levels of difficulty. For teachers' information the game focuses on vowel digraphs. 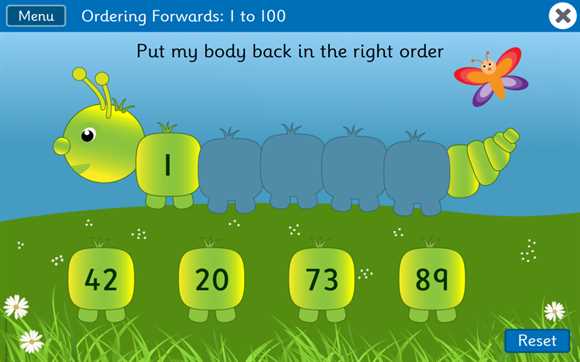