A game where you need to click on the fish with the noun to feed a worm to the fish.

Get creative by making your own jungle picture. You can save it when you have finished.

Ratio Blaster is an arcade style game which provides practice in finding equal ratios. Hits and misses are recorded so you can track your progress.

Fun, games and colouring from children's BBC. Young children will recognise their favourite characters. The games are great fun and they can help your child learn.

Argo the dog is missing! He was last spotted at the Olympics. Can you find Argo? There are lots of mini-games and puzzles about life in Ancient Greece. 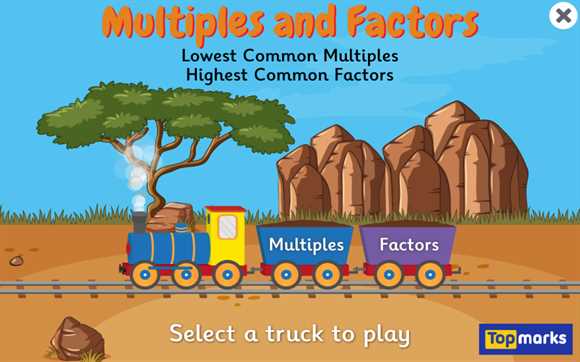