5-11 year olds
Are You a Math Magician - Addition?

Sharpen your mental maths addition skills here against the clock.

5-7 year olds
Are You a Math Magician - Division

Can you meet the challenge of answering 20 division facts in 1 minute.

6-11 year olds
Are You a Math Magician - Subtraction?

Can you complete 20 subtraction facts in one minute? Take the challenge.

6-11 year olds
Are You a Math Magician - Multiplication 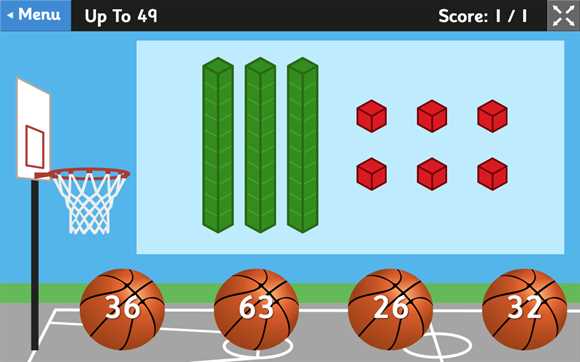