The White Rose Maths Team has prepared a series of five maths lessons for each year group from Year 1-8 to help parents with home learning.

A useful class teaching resource on division and multiplication by 10 and 100. It includes decimals and is suitable for use on an interactive whiteboard.

A maths game where you need to find the start time after a given time interval. Find the correct time on an analogue or digital clock. Lots of choice of level, including: subtracting 1 hour, multiples of 5, or 10 minutes and more. 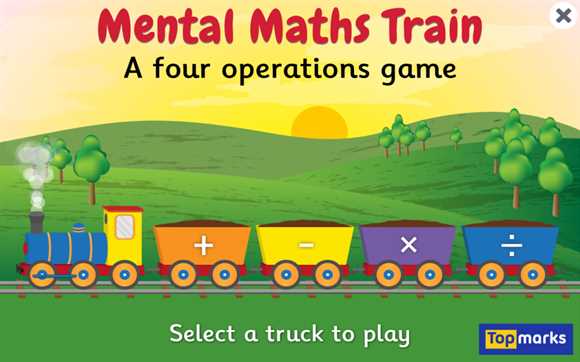