A delightful non-fiction text with information about nocturnal animals such as the fox, owl, hedgehog, badger and bat.

These facts about nocturnal animals are from the RSPB site. The animals included are: owls, moths, foxes, hedgehogs, badgers and bats.

Great pictures of some of the wonderful animals which live in the rainforest. The concise facts on some of them is ideal for primary aged children.

Pupils
7-11 year olds
What types of food do animals eat?

An easy video explanation of the differences between herbivores, carnivores and omnivores.

Super wildlife and domestic animals photos which can help you to identify creatures.

A delightful series of activities where children need to follow instructions to help to build animal homes for a cat, dog, bird and rabbit.

Check out the creative writing idea from the British Library and create your own talking animal. You could write a story or draw a beautiful illustration.

Teachers
11-14 year olds
All about Animals

An interesting site about ethical issues around keeping animals. 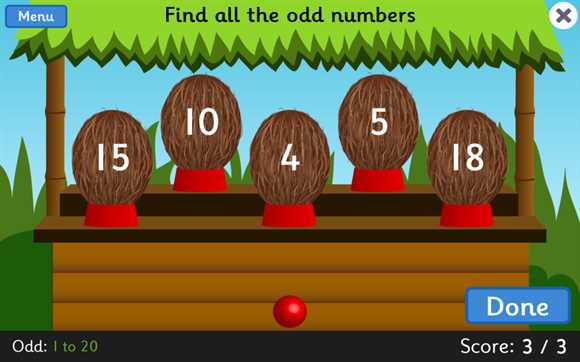 Coconut Odd or Even