A super read the word challenge game. You have 90 seconds to read as many words as you can. The words are matched to Letters and Sounds Phases 2 and 3 or you can enter your own words.The game helps decoding and blending words.

Colourful, interactive science activities from the BBC Bitesize on the key areas: materials, energy, light and sound, humans, plants and animals. Designed for 10 to 11 year olds.

Can you read the three letter (CVC) words on these animated word machines?

Play Bingo in a class situation or just use on an individual basis to practise your blending skills. The words match those in Letters and Sounds.

Learn about the Second World War by using animated maps and investigations containing original documents, film, photographs and audio from the National Archives.

KidsAndReading contains over 50 articles which focus on encouraging and helping children to read. Find out about different learning styles, classroom methods and problems which can arise with reading.

Information, pictures, posters and photographs from the Imperial War Museum about the Evacuees from towns and cities in Britain during the Second World War. 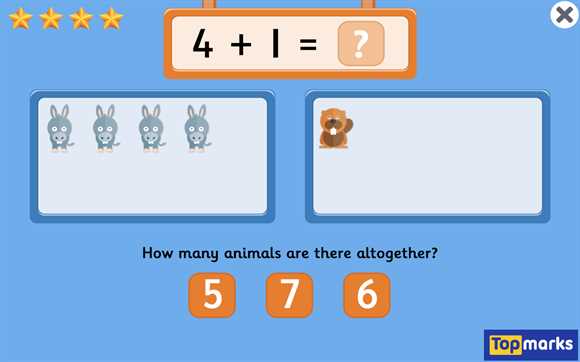