Share this page:
Zara's Does It Make Sense Game

Can you sing along with this number song about 5 little speckled frogs?

Ratio Blaster is an arcade style game which provides practice in finding equal ratios. Hits and misses are recorded so you can track your progress.

Argo the dog is missing! He was last spotted at the Olympics. Can you find Argo? There are lots of mini-games and puzzles about life in Ancient Greece.

Choose a better verb to make the sentences more interesting. The characters are animated to match the verbs. The game is lends itself well to starter or plenary sessions displayed on an interactive whiteboard.

A game where you will need to use your knowledge of push forces and friction to rescue a toy stuck on the ice. 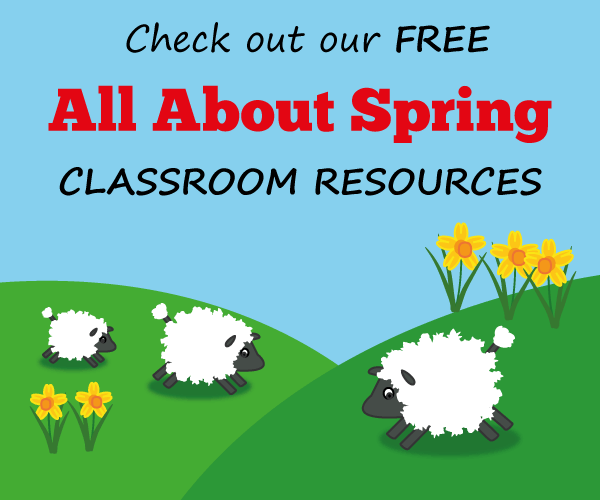