Read about the symbolism and meaning behind traditional Chinese dragon dance and watch a movie clip of a performance in action.

There are practical ideas for a variety of activities such as acting, improvisation, mime and dance. The site includes video teaching demonstrations. A Northern Ireland site but the activities would work well anywhere.

A good account of the background and events of the Gunpowder plot by a teacher and pupils of Roch C P School, Pembrokeshire.

A feature from the Imperial War Museum which focuses on some of the roles women took on in the North West of England during the Second World War.

Maps and statistical information on many different countries. It details the geography, economy, communications, people, government of the nations featured.

What was it really like to live in the Middle Ages? You can find out many aspects of everyday life in those times here, such as the feudal system, religion, homes, clothing and town life.

Here we show you how to make a brightly coloured Chinese Dragon in easy steps. Super activity for Chinese New Year topic.

An illustrated PDF document which is full of information and stories about Florence Nightingale.

Information, posters and photographs which are brilliant for a topic on World War 2. 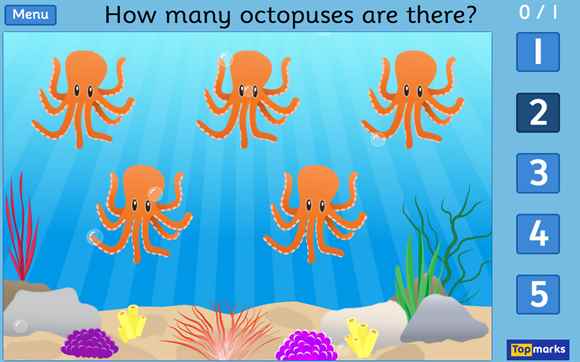 Are you working on an Autumn Topic? Check out our 'All about Autumn' feature and resources. https://t.co/BaeW058nMb pic.twitter.com/JFp9JtexZQ 24 Sep