Farmer Time is all about harnessing the power of digital communication. Children regularly chat live to their matched farmer from their classrooms through FaceTime or Skype, discuss ideas, ask questions and share knowledge. It's free too.

This essay on Hitler from Time Magazine examines how an Austrian without title or position managed to get himself elected head of the German nation.

Three different arithmetic games which will test your knowledge of times tables up to 12 times. You can work through different levels to build up your skills.

A straightforward site where you can find out about most aspects of Roman Life such as Roman Towns, entertainment, food, work, slaves, schooling, clothes, toys, buildings and more.

A useful classroom timer which is configurable to countdown in either seconds or minutes.

A profile of Martin Luther King from Time Magazine. It tells of how he led a mass struggle for racial equality in America.

An amazing resource for demonstrating the difference between two times. It is configurable so that teachers can use it at a basic level or use the questions provided. 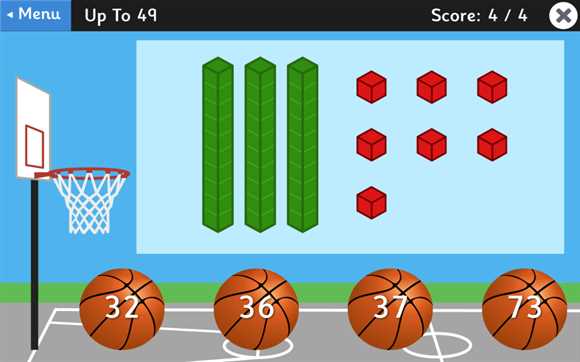