A BBC Bitesize game where you pit your wits and mathematical skills against your enemies with weapons. Mathematical areas covered include: place value, addition and subtraction, multiplication, division, fractions, decimals, algebra and more.

A simple pictograph game where you answer six questions about the data.

A challenging one or two player puzzle based on the Connect 4 game. You really have to think about your factors. Are you up to the challenge?

The official site for the Olympic Games. 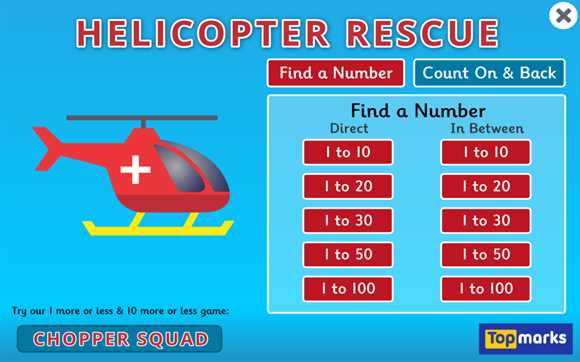