A graphical dictionary and thesaurus which is a great teaching aid on an interactive whiteboard if you are encouraging children to think of alternative words in their creative writing.

Short video clips on 2D shapes from the BBC designed for classroom use.

A comprehensive site to revise your GCSE German. It is interactive and has animations.

A brilliant list of alternative words to use as an alternative to said. There is a desktop version with examples of the words in sentences and also a useful mobile version of the site. Words are arranged according to emotions.

Guess the number by revealing the clues on the clouds one by one. This site lends itself to use on an interactive whiteboard.

An online spelling program where you can enter the spellings you have to learn. The program can help you learn them and then you can test yourself. You can even listen to your word in a sentence.

I CAN's Talking Point 'Ages and Stages' is a guide to the typical stages of speech and language development in babies, children and young people. 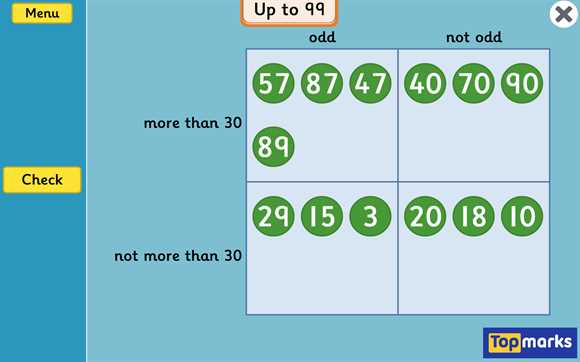 Carroll Diagrams - Odd and Even