How good are you at ordering numbers? Lots of examples to try from simple ordering numbers to 10 to fractions, decimals or negative and positive numbers. Please be aware the input numbers section is faulty.

A maths game which will test your knowledge of place value. Select either one player or two player options. Could be used as a class quiz. Suitable for 10 to 11 year olds.

Play in teams or on your own against the clock. The questions on this quiz involve the addition, subtraction and multiplication of decimals. Suitable for 10 - 12 year olds.

Shoot the spaceship with the correct answer and dodge the incoming fire. A fun game to practise a wide range of key mathematical skills. There are over a hundred carefully differentiated levels.

A teacher tool where you can demonstrate addition and subtraction by dragging items from the dock onto the scene. Subtract items by dragging them into the bin. 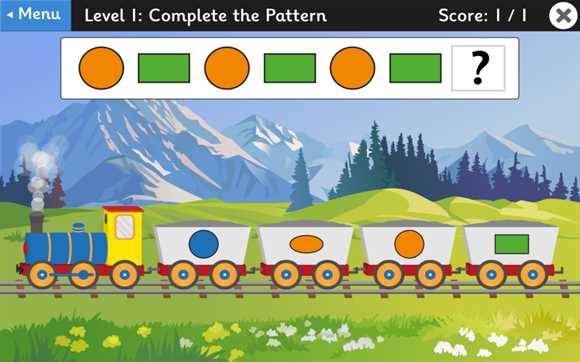