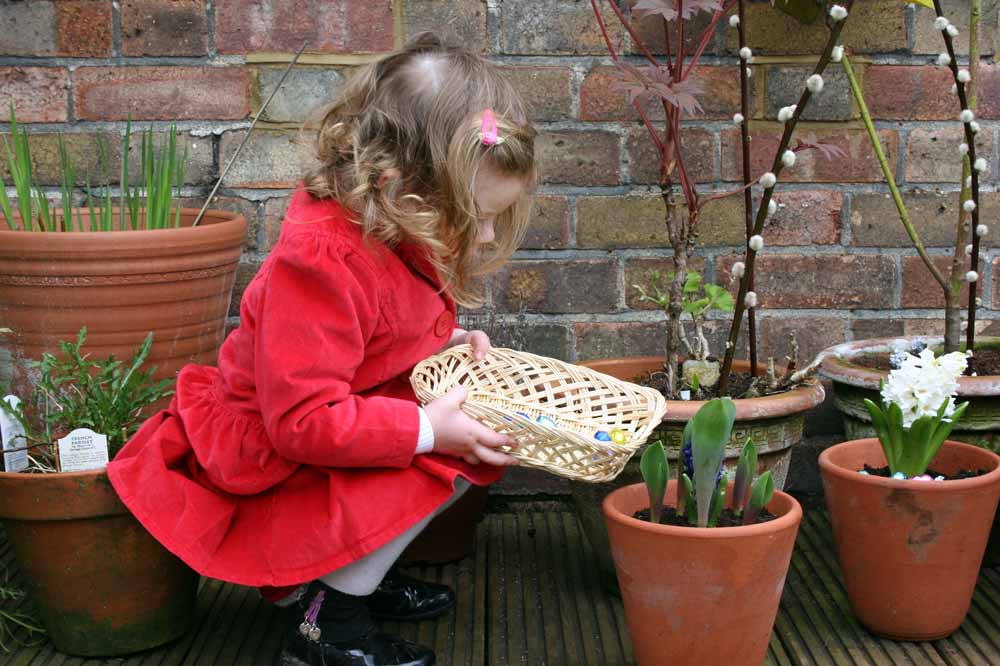 The idea of an egg-laying rabbit was taken to America in the 1700's by German immigrants. They told their children to make 'nests' with their caps and bonnets, and if they were good the Easter bunny would leave them coloured eggs.